The success of the first interconnection of the generators in the Noo Phase III project in Morocco, which is contracted by Shandong Electric Power Construction Company, a subsidiary of China Electric Power Construction Corporation, marks the successful realization of the goal of interconnection of the 150MW tower-type photothermal power station project with the largest installed capacity in the world. The Nuo Optical Thermal Power Station in Morocco is the largest single-machine optical and thermal power station in the world. It includes the second phase of 200 MW trough-type optical and thermal power station and the third phase of 150 MW tower-type optical and thermal power station. It adopts the most advanced photothermal power generation technology in the world. At present, the Nuo II project has been put into operation. Nuo Phase III uses tower photothermal technology, is the world’s first use of concrete and steel hybrid structure of the light tower, is also the world’s tallest solar thermal power collector tower. The completion of the project will further help Morocco out of its energy predicament and ease Morocco’s tight electricity supply. At the same time, the project effectively led to local employment, technological upgrading and industrial upgrading, has provided more than 6000 local jobs, and Moroccan enterprises in the field of power equipment and materials manufacturing and power engineering construction to train a large number of personnel. This project is also of great significance for Chinese enterprises to master the world’s advanced photothermal technology and promote the development of domestic photothermal power plants.
Category: NEWSBy GEM2018年8月23日
Share this post
TweetShare on Twitter Pin itShare on Pinterest Share on FacebookShare on Facebook Share on LinkedInShare on LinkedIn 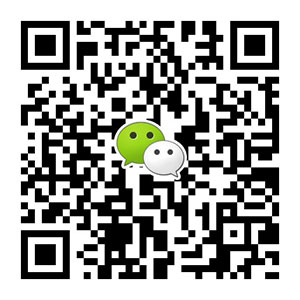